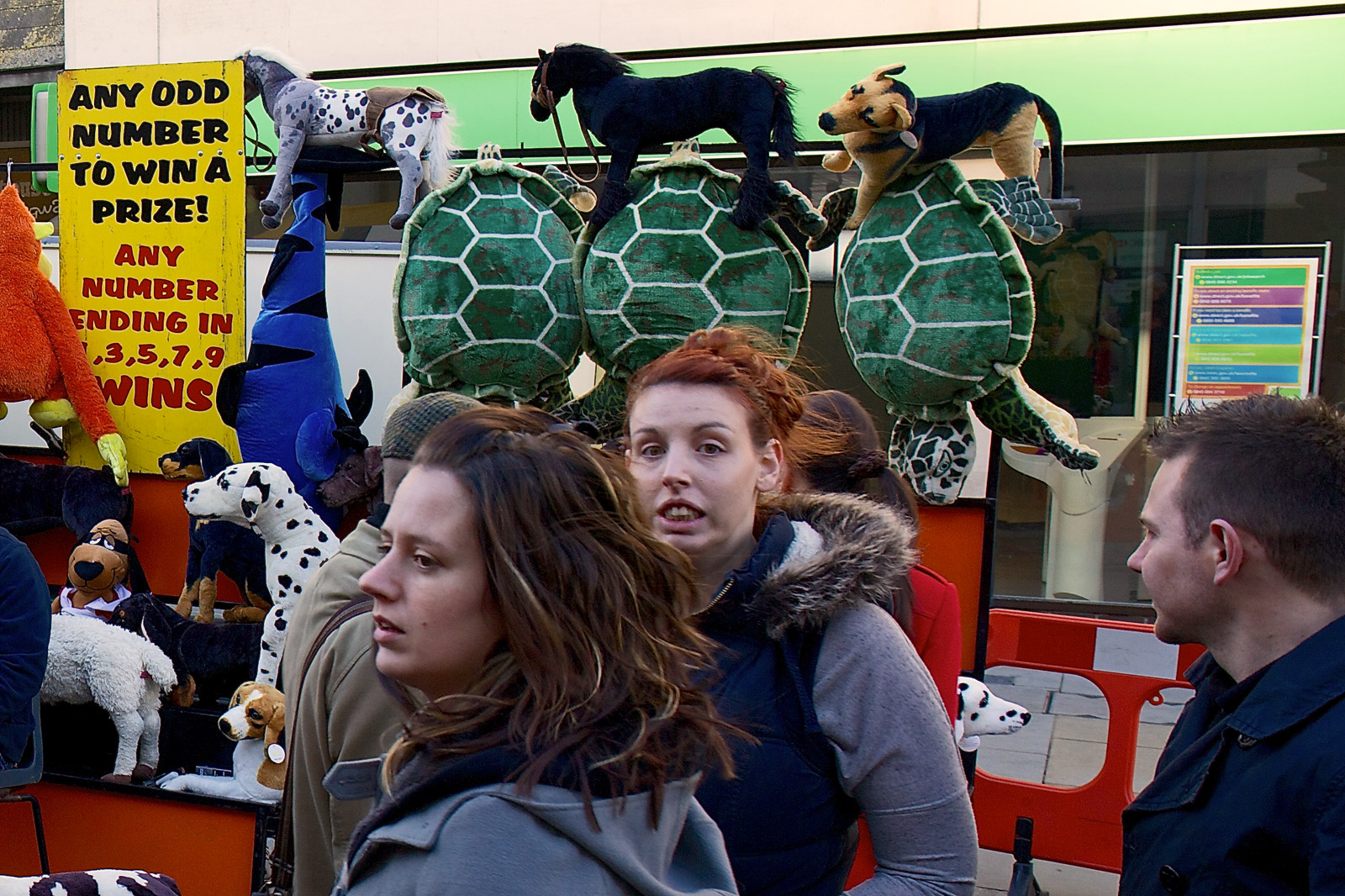 Way back in December 1995 Bill Gates said Microsoft was “hardcore about the Internet.” He couldn’t have been blunter. Hardcore was the strongest word he could have used — and absolutely necessary in the circumstances as Microsoft’s entire business was threatened by the rise of Netscape and the prospect of its browser killing off the descendants of Windows 95.

When you juxtaposed the words “hardcore” and “Internet” in 1995 most people thought of pornography, which represented a larger proportion of Internet content than it does today. But the word had only recently become associated with sex and at one time had been two words, hard core, as in “there is always a hard core of trusty stalwarts…” (who are the most active, committed, or doctrinaire members of the group).

Today you can buy “hardcore” by the ton: bags of shingle to be used for building or ballast. Rarity is not a quality you can attach to anything hardcore, despite the implication that’s it’s somehow extreme or exceptional.

Hardcore Street Photography
All of which brings me to so-called “hardcore street photography,” a sub-genre of our art-form which, by virtue of its chosen epithet, claims to be the essence of street photography rather than a mere category of it.

If you’re a hardcore street photographer you don’t linger on the other side of the road with a 100mm lens, waiting for that woman in the black hat to drop her West Highland white terrier and pick a shopping bag. No, you’re right there in front of her with a 28mm lens, blinding her with flash, scaring the dog — and getting a dramatic image full of contrast, scowls and yelps.

Tough not gentle, gritty not smooth, urban not suburban (and definitely not country), threatening not inviting, unfussy not thoughtful, ugly not beautiful — those are adjectives that spring to mind when I think of hardcore street photography. There’s much to admire in it, but certainly not the Apollonian ideals of order, intellect and beauty. With hardcore street photography you’re getting down and dirty in the gutter, not looking up at the stars like Oscar Wilde but just looking at the gutter.

From what I’ve written you might think I don’t care for hardcore street photography, but that’s not so. For example, I have huge admiration for the work of Barry Talis whose pictures on the Flickr HCSP (Hardcore Street Photography) group are outstanding. Viewing his photos is like reading “Lord of the Flies,” William Golding’s tale of schoolboys stranded on a desert island without adult supervision. But there’s a difference. In Talis’s world, even the adults seem to behave as badly as Golding’s kids, displaying their own brand of sub-rational confusion beneath which lies violence, cruelty and despair.

Softcore Street Photography
The snag is: no one ever seems to use the expression “softcore street photography”. There was once a group on Flickr of that name, but “standards slipped,” according to the moderator, and the group was shut down. Photos are still online, but at last count it had 162 members and 4 discussions. By contrast, Flickr’s Hardcore group has 80,000 members and 3,107 discussions.

From these statistics you can deduce that viewers of street photography prefer to be shocked rather than titillated. They’re looking for extreme moments rather than decisive moments: for images can that take them to places they can’t reach by themselves.

In fact, as well as HCSP there’s an Extreme Street Photography group on Flickr (boasting 19,742 members) and, by serendipity, several Decisive Moments groups, most of them with fewer than a thousand members. One, called just Decisive Moment, does have 38,000 members — but that’s still less than half the size of the Hardcore crowd.

In street photography, the vast majority of participants want to be known as “hardcore” — not namby-pamby softies who are scared of getting their lenses dirty. However, I found one participant of HCSP who likes to take pictures of homeless and mentally ill people and who says: “I do drive by shootings from the comfort of my car, and I use a telephoto zoom lens 55-250[mm]….I could [sic] care less what the ‘purists’ have to say about my style.”

Well, what I can I say? He breaks every guideline. He comes nowhere near approaching the exuberance of a hardcore street photographer like Barry Talis or the formal perfection of David Solomons — but I wouldn’t dismiss his work out of hand. He has enthusiasm, an eye for an interesting face, a sense of humour and a recognition of absurdity. Unfortunately, he’s allowed the hardcore “rebel” streak in his personality to screw up his development as an artist and human being.

And so it goes with people who attempt street photography but don’t quite get there. The Flickr guy with the telephoto zoom isn’t hardcore at all. He’s not as hardcore as I am — and unlike him I don’t place my work into that category.

What About Me?
The featured image (above) is about as hardcore as I get. After all, there’s nothing more sinister than cuddly toys — unless you include clowns. The shot is in-your-face, the subject’s dismay at being photographed contrasts nicely with the total lack of concern shown by the toys, all of whom — along with the passers-by — are looking elsewhere. It’s a brutal image, but in a cuddly way.

Alternatively (see the image below), I’ve been known to intrude on people eating an uncomfortable lunch somewhere behind the London International Film School, where I once worked. The backstreet location in Covent Garden lacks any feminine charm of its own and here its toughness is augmented by the presence of a tattooed and heavily muscled man who hurries along the grey street past the doorway with its half-concealed red warning sign. It couldn’t be grittier or more urban, could it? But hardcore? Not really.

So if you’re asking for definitions, I’d say:

“Hardcore street photography is a style of candid photography that takes an uncompromising approach to depicting people in an urban environment, mainly by getting close to the subject to show action, interaction and raw emotion.”

“Softcore street photography is a style of candid photography that cannot be considered ‘hardcore’ because it places aesthetics above content and in so doing tends to dilute the rawness of the street.”

Or maybe softcore street photographers tend to gravitate towards the classier part of town, which, after all, is still a great working environment. Perhaps I’ll see you there.

​To stay updated with my latest published articles, exhibitions and projects, feel free to join my e-mail newsletter.

It's spam-free and I'll only e-mail you when I think you'll find something ​ interesting, intriguing or useful!

Free email newsletter ​for serious street photography enthusiasts.
​In-depth analysis, op​inion and tips. ​
No spam - I will only send you quality ​articles that I think you will find interesting.

This site uses Akismet to reduce spam. Learn how your comment data is processed.

Scroll back to top